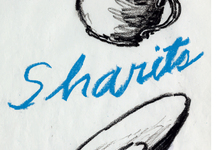 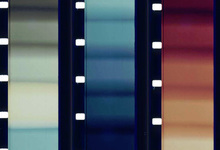 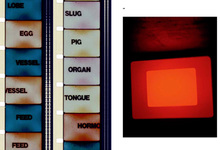 Known primarily for his experimental cinema and pictorial works, Sharits developed an oeuvre that evolved around two central themes: one, closely related to music and the world of abstraction, the other, within the psychological and emotional arena of the figurative. This complete monograph, drawn from a recent exhibition, explores the connections between these two practices, and in addition provides a general introduction to a remarkable body of work. Illustrated throughout, the monograph also includes several essays, texts by Sharits and interviews.

Member of Fluxus, Paul Jeffrey Sharits (1943-1993) was an American multimedia artist, best known for his experimental or avant-garde filmmaking and his Frozen Film Frames (frames made from movies films), particularly what became known as the Structural film movement. He used a wide variety of media including painting, sculpture and performance.