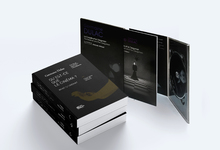 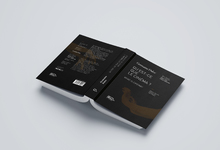 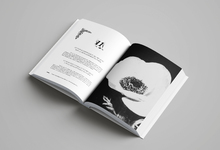 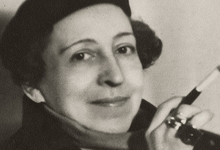 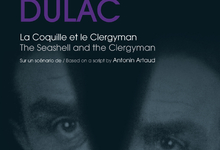 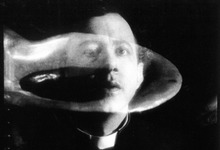 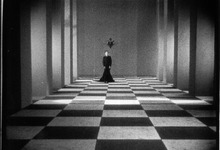 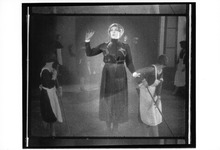 Special Christmas offer: the book What is cinema? and the DVD/Book box set of The Seashell and the Clergyman at a discount price of 45 euros!

WHAT IS CINEMA? BY GERMAINE DULAC (BILINGUAL EDITION, FRENCH AND ENGLISH)

Best Book for Cinema Award 2020 by the CNC

Almost 75 years after its creation, this is the first published edition of Germaine Dulac’s What is Cinema? Composed of the cineaste’s lectures (1925-1939), compiled by her partner Marie-Anne Colson-Malleville, it illuminates the vital role of this pioneer of the 1920s French avant-garde, as an innovator of modern cinematic thought, who was reflecting, early on, in a sustained and analytical way about what cinema is.

Directed in 1927 by Germaine Dulac and scripted by Antonin Artaud, The Seashell and the Clergyman is generally considered to be the first Surrealist film: a key element of French cultural heritage. This box set is all the more welcome for the fact that the film has been hitherto unavailable to the French public on DVD. A number of additional bonus tracks throw light upon various different aspects of the film (aesthetic, technical, economic).

• The film in its original silent version, restored by the Nederlands Filmmuseum in collaboration with Light Cone.

• A new and revised edition (160 pages) of the seminal book by Alain and Odette Virmaux published by Paris Experimental (1999).