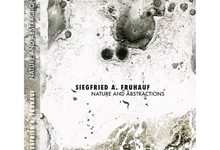 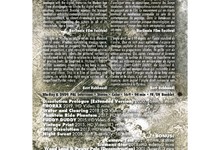 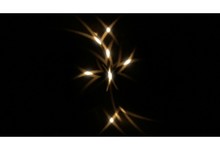 In late 19th century photography, glass plates were used to capture the negative. Director Siegfried A. Fruhauf finds just such a plate among his friends’ storage equipment. In VINTAGE PRINT, he scans and illuminates the photograph anew, intertwines the analogue with the digital, traverses the Modern Age – from photography via film to the digital world. The resulting movement thereby opposes the tranquil meditation within the contemplation of the landscape. In the soundtrack, an almost chronological narrative develops, accompanying the picture in all of its disquietude, like a frame.
- Berlinale Film Festival

The right or 90-degree angle serves as a standard unit of order. Whether optimizing storage space, developing land or mapping the human body in ideal proportions, a grid serves as universal criteria. Squares stack into cubes; the pictorial surface is transformed into a relief in relation to a background of precise lines. In Siegfried A. Fruhauf ś FUDDY DUDDY, something resembling a big bang is seen, with an energy resulting from the struggle between order and chaos. This is a film of bending and rupture, in which the right angle carries off a magnificent Pyrrhic victory.
- Bert Rebhand