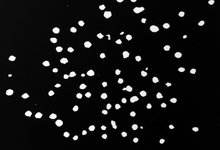 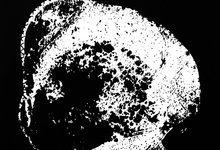 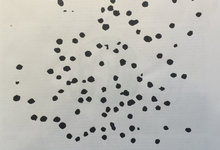 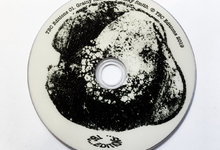 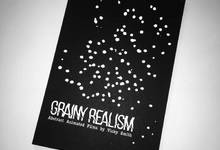 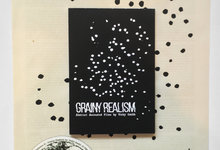 The four films on this DVD span works made during an eight-year period during which the film camera is bypassed for a set of inscriptions made directly onto film through physical contact. Using the entire body as a mark-making instrument, these works advance the tradition of the handmade film. They are presented on pro-mastered DVD in screen-printed package, including texts by Nicky Hamlyn and David Curtis.

« Using minimal means, Smith’s films translate experience through touch, bringing us into a proximal relationship not only with the physical world, but with the body of the filmmaker. These are works of extreme sensitivity that open up a form of sensuous communication through materials and matter. »
– Kim Knowles, Edinburgh International Film Festival