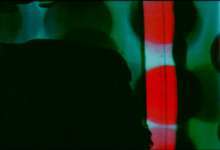 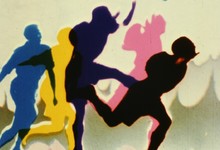 Len Lye was a major figure in experimental filmmaking as well as a leading kinetic sculptor and an innovative theorist, painter and writer. He pioneered "direct film," film made without a camera, by painting and scratching images directly onto celluloid, by reworking found footage, by casting shadows of objects onto unexposed film, and by experimenting with a number of early color techniques.

Contains 28-page booklet with texts by David Curtis, Roger Horrocks and Len Lye on his films.