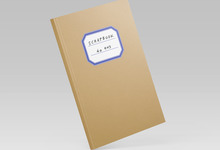 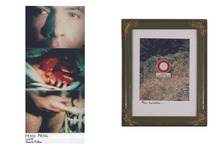 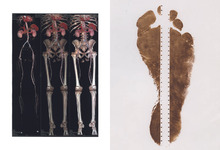 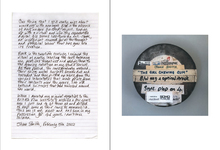 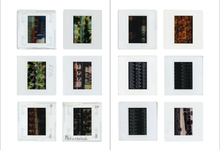 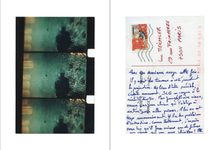 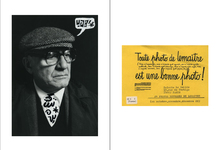 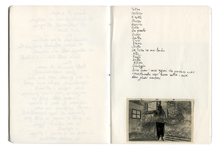 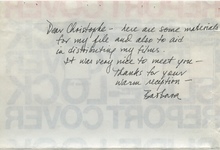 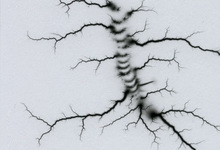 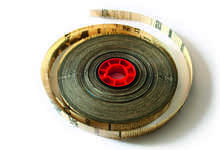 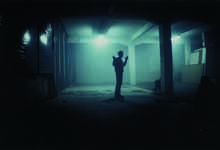 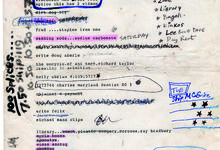 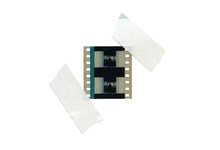 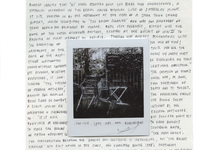 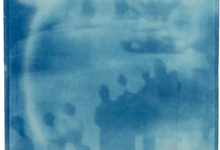 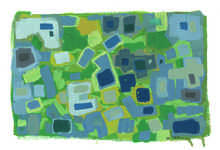 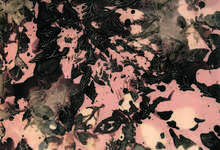 2022 marks an important moment for Light Cone: its 40th anniversary. Such an event should be celebrated in the best possible way. Light Cone has come together thanks to the filmmakers whose films entered the collection over the years. We’ve decided to invite them to participate in an editorial project, a book in which we would publish their contributions: letters, postcards, photographs, drawings, film stills, collages, etc., which they have sent us for the occasion of the anniversary. A collective scrapbook in which the materiality of the objects – paper, photos, colors, handwritten notes – evokes that of analog cinema, which we have always defended. A book of images is born, and through the creation of this micro-collection, so is a portable museum of about one hundred pieces, which are ready to be exhibited and which will remain in the care of Light Cone’s archive.
— Federico Rossin

During the Light Cone's 40th anniversary celebrations, we have organised an exhibition where we wanted to pay tribute to the generosity of the artists that we have represented for forty years by exhibiting their works in a Parisian gallery for three weeks. The Scrapbook exhibition will be open from June 9 to 29, 2022, at Rue Antoine gallery in the 18th arrondissement in Paris.