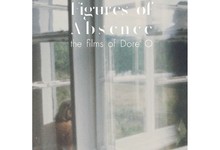 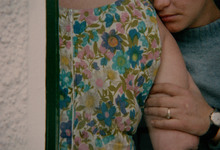 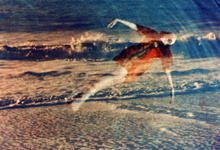 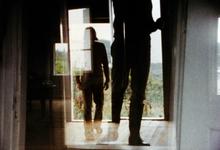 Being located in the “antechamber of language, even of consciousness,” her newly restored films occupy a state of in-betweenness that cannot be easily interpreted nor approached verbally. Their associative stream of images and sounds acts as a deliberation on their sensuality. In a dream-like density and strange suspension of time, O.’s films induce a heightened sense of perception between hypnosis and clarity
– Masha Matzke

O.’s work is often noted by contemporary critics to resemble the American avant-garde film of the period. And this is precisely the point. Her films are not simply derivative of Maya Deren or Stan Brakhage. Instead, by recalling these works, they cause an inner disturbance. O. uses a method of allusion to American avant-garde lyrical film styles, a cinema traditionally invested in the objectification of a first-person vision, while now speaking from a West German subject position. A shifting double exposure results, at once evoking connotations of a cultural past, the present of the films’ making, as well as our own era – a positioning that reveals as much as it hides.
– Vera Dika

Dore O. has become classic, and suddenly it turns out that her work has passed the various currents of time unharmed: the time of the cooperative union, the women's film, the structuralists and grammarians, the teachers of new ways of seeing... It's time to proclaim loudly that Dore O.’s work is unique in German avant-garde film.
– Dietrich Kuhlbrod